Being one of the oldest languages, in the beginning it would not be written down, only chanted because the key element is the pronunciation. It is sometimes called a language of vibration, it’s power lies in the soft and resonant sound. If we think about it, everything around us is nothing but a vibration of atoms and molecules, modern science confirms that. Coming in contact with the language of vibration gives the opportunity to bring us closer to experiencing the world around us and what we are essentially. We can feel it through vibrations. Why wouldn’t we use a powerful tool like that in our yoga practice?

Sciences like Yoga and Ayurveda developed over many centuries and the accumulated knowledge was recorded in Sanskrit, both orally and in writing, describing concepts, tools or states of being that are not described by other, more modern languages that we use today to communicate. Let’s take for example the word ‘Namaste’ or ‘Namaskar’, it can be loosely translated as ‘I bow to you’ or ‘the light/divine in me recognises and bows to the light/divine in you’. Isn’t it beautiful? Do you know one word in your language that carries the same or similar meaning? One word that includes the acknowledgement of another person, their divinity, the light within them? I don’t and maybe this is why I love greeting my students in the class with ‘Namaste’.
See you on  the mat my friends 🙂 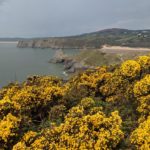 Level 1 or Level 2? What's the difference? 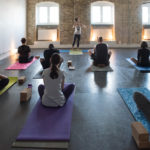 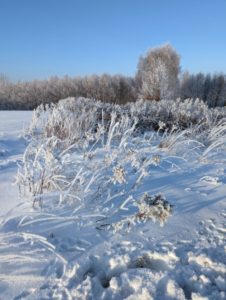 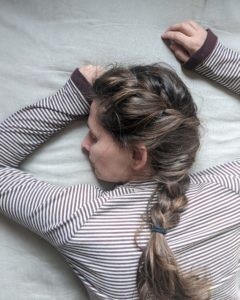 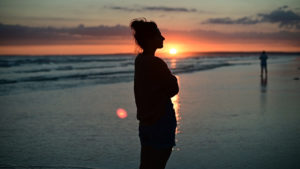 Why do we meditate? 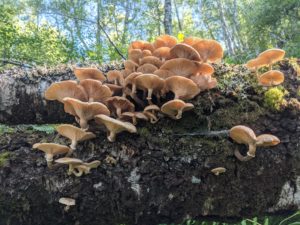